Land Of No Nation

The Unclaimed Lands are the regions of the Abandoned Urth specified by the Treaty of the Rat to belong to no flag or force. This covenant forbids any claims on these lands by any state or corporation. While the specifics of what constitutes a claim are lost to time, all agree that the Treaty has not been broken in the thousand years since it was made. Not since that day when the rat lords wept for their mother and cursed the sun and moons.

This does not mean the Unclaimed Lands contain no civilization. Small pockets of life and culture live freely, often following customs that have all but vanished in the Southern Cities. Thus it is in Orm, where the Orqs still speak in the holy tongue and the rabbits know every secret made in the forest.

“What god could look down on her beauty and not close its eyes in sorrow at her loss? No intelligence watches from those lights.” -Final Sermon of the Rodent Pope 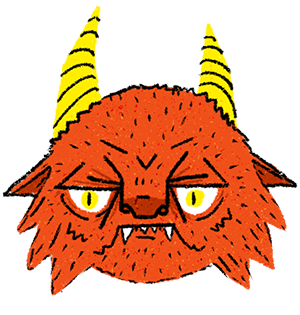